Get fresh music recommendations delivered to your inbox every Friday.
We've updated our Terms of Use. You can review the changes here.

"No Use For Christmas" and Other Holiday Favorites

by Jeremy Porter & The Tucos 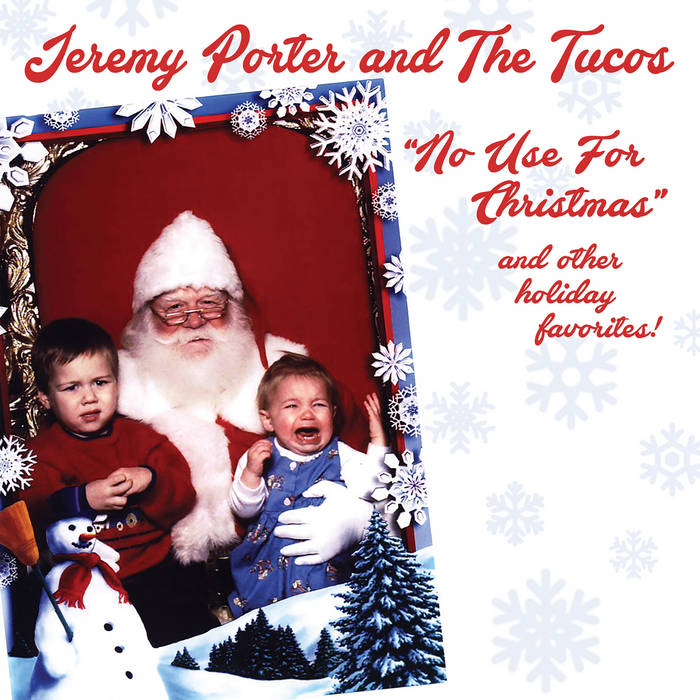 A compilation of holiday songs recorded between 2010 and 2019, including two previously unreleased songs and "No Use For Christmas," the catalyst for the formation of the band and their first release.

We enjoy driving around and making music in Michigan & everywhere else. ... more

Bandcamp Daily  your guide to the world of Bandcamp

Guests John Beltran and Kim Myhr walk us through their magical musical adventures.